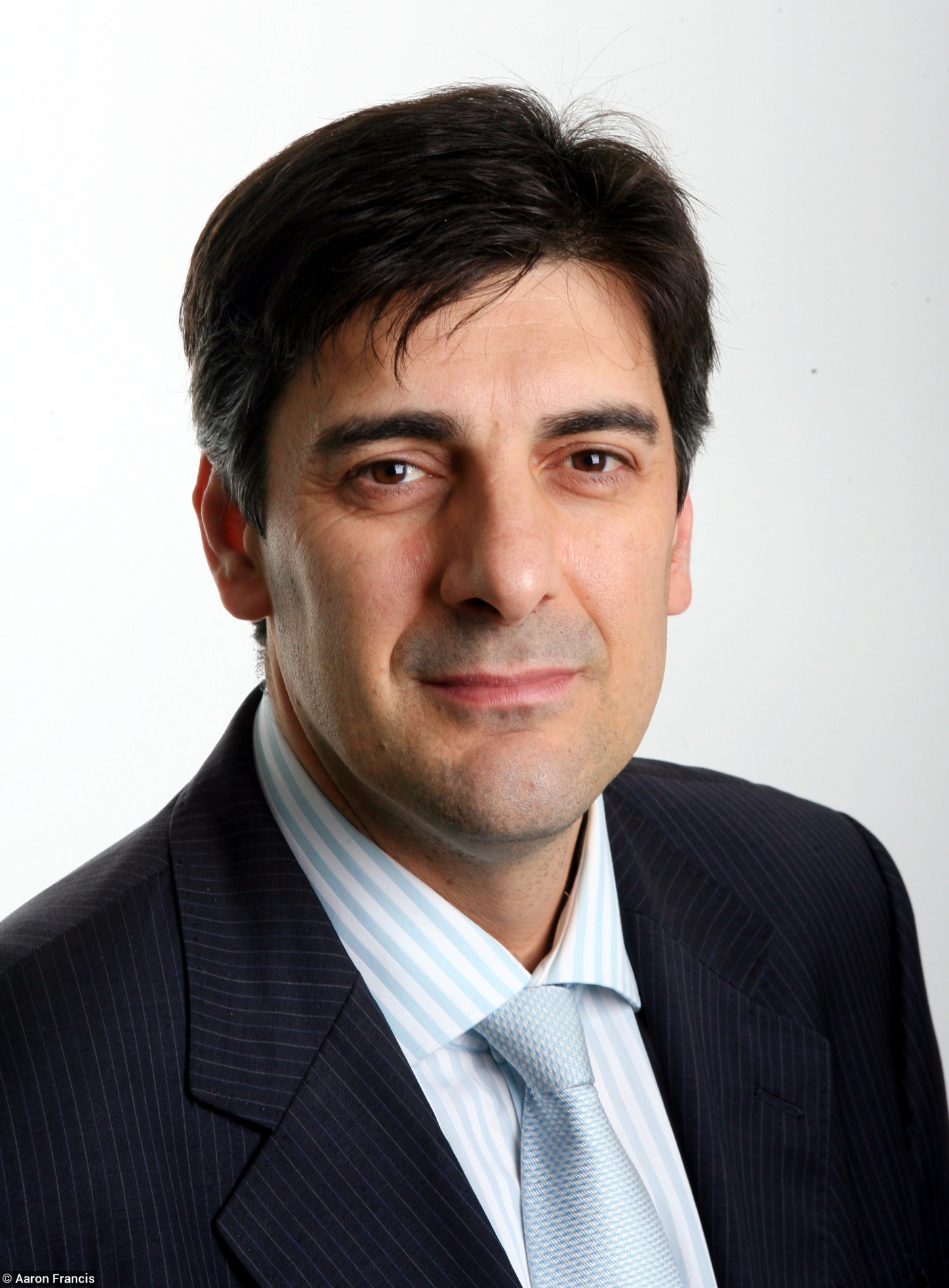 The Australian political discussion is at an impasse. With climate change, housing affordability, infrastructure and public health looming as the defining issues of our times, the Australian economy stands ready in one of the world’s strongest positions to drive our next directions. And yet, instead of harnessing that potential to meet our future challenges, our political leaders remain distracted by internal conflicts that play out publicly as anxieties about cultural difference and the future of immigration, with the latest iteration of that anxiety opening an unexpected discussion about Australian values.

What are the Australian values? Would defining them help us to overcome that impasse? And what might a future Australia look like that we could all value?

George Megalogenis is one of Australia’s most widely respected and most rigorous thinkers on the political and economic factors that shape Australia’s past, present and future. George is an author and journalist with three decades’ experience in the media. The Australian Moment won the 2013 Prime Minister’s Literary Award for Non-fiction and the 2012 Walkley Award for Non-fiction, and formed the basis for the ABC documentary series Making Australia Great. He is also the author of Faultlines: Race, Work and the Changing Face of Australia, The Longest Decade, Quarterly Essay 40: Trivial Pursuit – Leadership and the End of the Reform Era and Quarterly Essay 61: Balancing Act – Australia Between Recession and Renewal. His 2015 Australia’s Second Chance looks back on our history and challenges us not to repeat past mistakes, embracing immigration for the social and economic strength that will secure our place as one of the world’s truly great nations.

Limited copies of George’s books including Australia’s Second Chance will be available for sale.

See you on Sunday